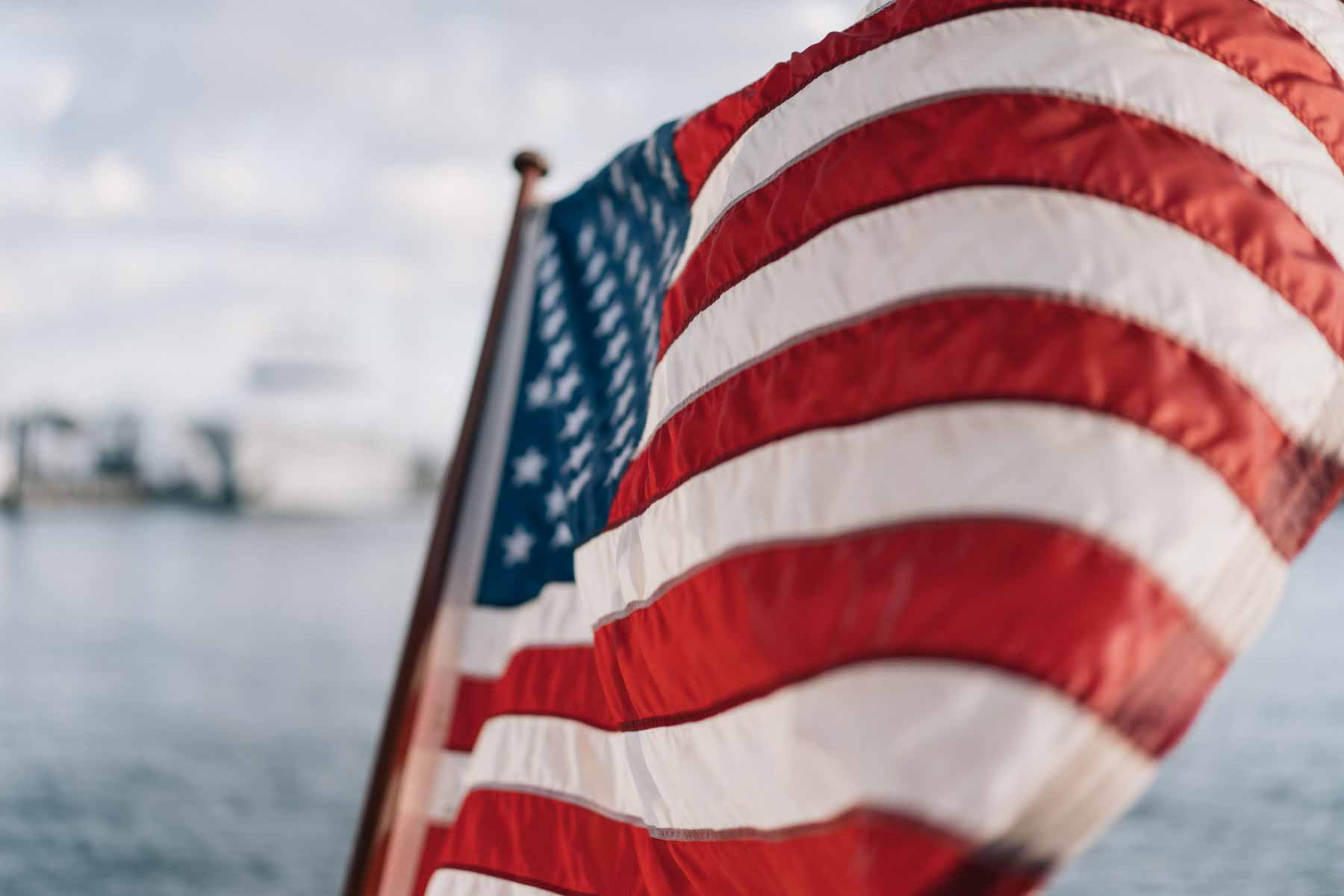 Today is National Voter Registration Day. Voter turnout for elections in America have historically been low. The last two elections, average turnout was around 58% and for midterm elections it was closer to 40% of eligible voters. The midterms are six weeks away and this election cycle is not one to sit out. It’s important to vote for ourselves, to make sure we are represented and have a voice in government, but it’s also important to vote for those who can’t vote, whether they are disenfranchised or not yet able to. Registering to vote should be a simple task. Unfortunately, there are some forces in government making it harder. This is a great resource to help you determine how to vote depending on where you live, as the laws are different in every state. Some feel that their vote doesn’t matter, I can assure you, it does. In fact many elections are decided by a few hundred votes. Voting is a right that for many of us, generations before us had to fight for. If 50% of voters vote this November, it would be the highest midterm turnout in a century. Not only that, but over 50% of the US is female, and yet 20% of Congress is made up of women. Here’s a few reasons to head to the polls in November.

But it’s also about the President. As I mentioned above elected officials can help keep the President in check or they can continue to let him go unchecked (essentially what the Republican controlled House and Senate is doing now). If either of those flip in the midterms it will constrain his power for appointments and nominees (Supreme Court comes to mind).

Ballot initiatives are determined by your vote. The legalization of marijuana for example (now legal in 9 states and Washington, DC) is determined by voters. It doesn’t require new state legislation or acts of Congress. Here are some of the key ballot measures people will vote on in the midterms.

Local elections directly affect you. Many of the issues that will have the greatest impact on your everyday life are decided in local elections, everything from reproductive rights to gun control to discrimination laws.

Taxation without representation. Are you a tax paying citizen? Do you want those tax dollars to work for you? The best way to do that is to vote. When you vote you make your voice heard and you send a message to the government that they work for you, not the other way around.

In the coming weeks I will be sharing more information on how to be an informed voter. If you have any questions or specific topics you want me to address let me know in the comments.

“The vote is the most powerful instrument ever devised by man for breaking down injustice and destroying the terrible walls which imprison men because they are different from other men.” — Lyndon B. Johnson