I know I’ve talked about it before but gardening is one of my favorite hobbies. There’s something so special about watching things grow, and then even better, being able to create meals with things from your own garden. It’s really hard to beat fresh picked lettuce. We’ve done our gardening and landscaping at the Cozy Ranch in phases because it can be overwhelming (and it’s expensive!). My favorite roses (David Austens) are $40+ each so I try to get a few each year, this year I’m getting more Carding Mill because they did really well and some Queens of Sweden. 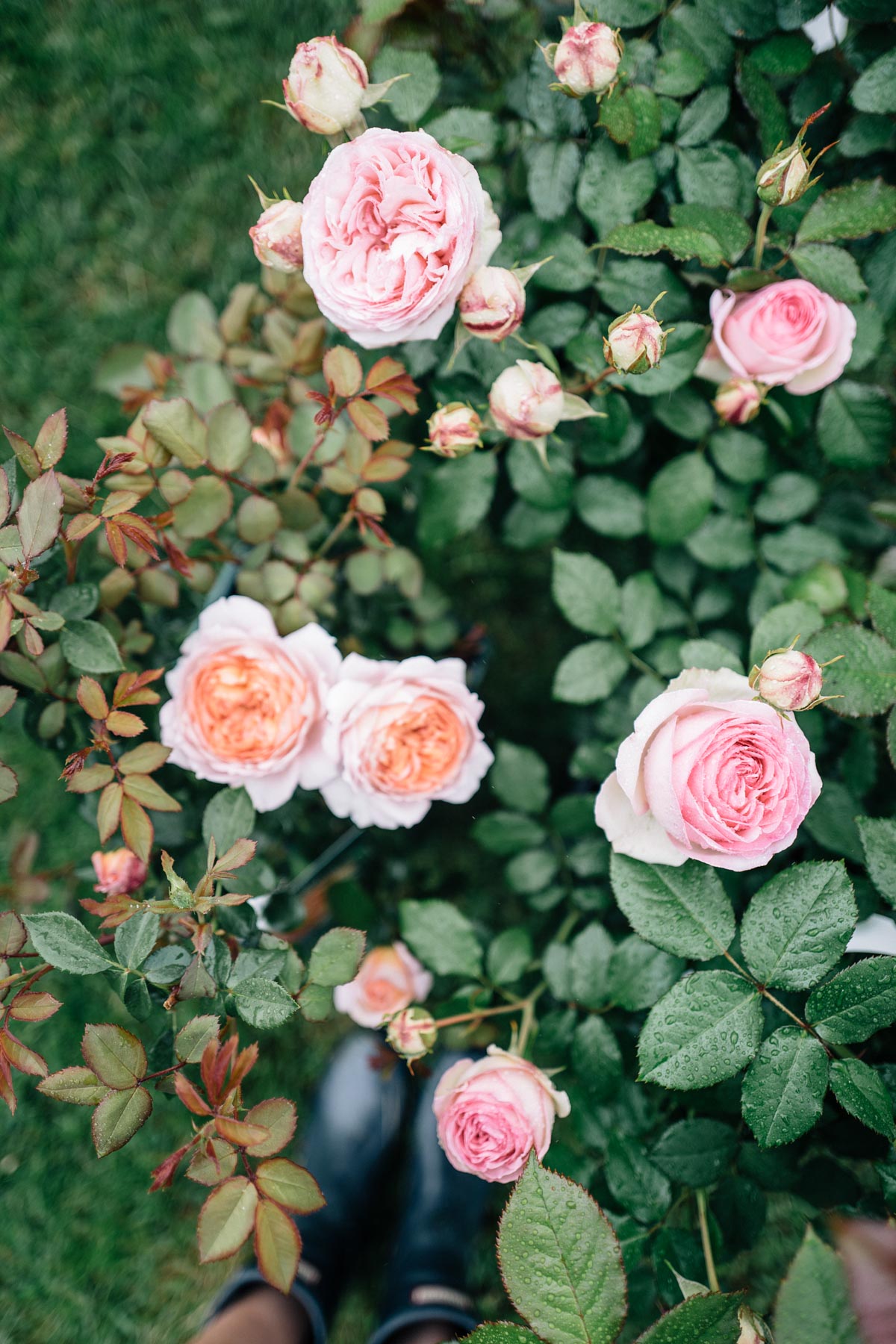 The biggest challenge for us is in the front of the house. There’s a 3-4 foot overhang which creates an almost permanent shade right up against the foundation. Everything that was initially planted was either evergreen or dying because it wasn’t getting enough sun. We transplanted what we could (an azalea and a hydrangea) and cut down the rest. We’re going to do a crushed seashell bed right up against the house and then a row of hydrangeas in front of it. We haven’t decided but will probably do lavender or catmint as a companion planting. In front of the hydrangeas we’re going to do a paver walkway and shell path. Near the mailbox we’re going to a fairy rose bush and a hydrangea, I love that combo together as I’ve seen it on a house near the beach and it’s so pretty all summer long. We’re going to DIY some window boxes but haven’t decided what to put in those yet. 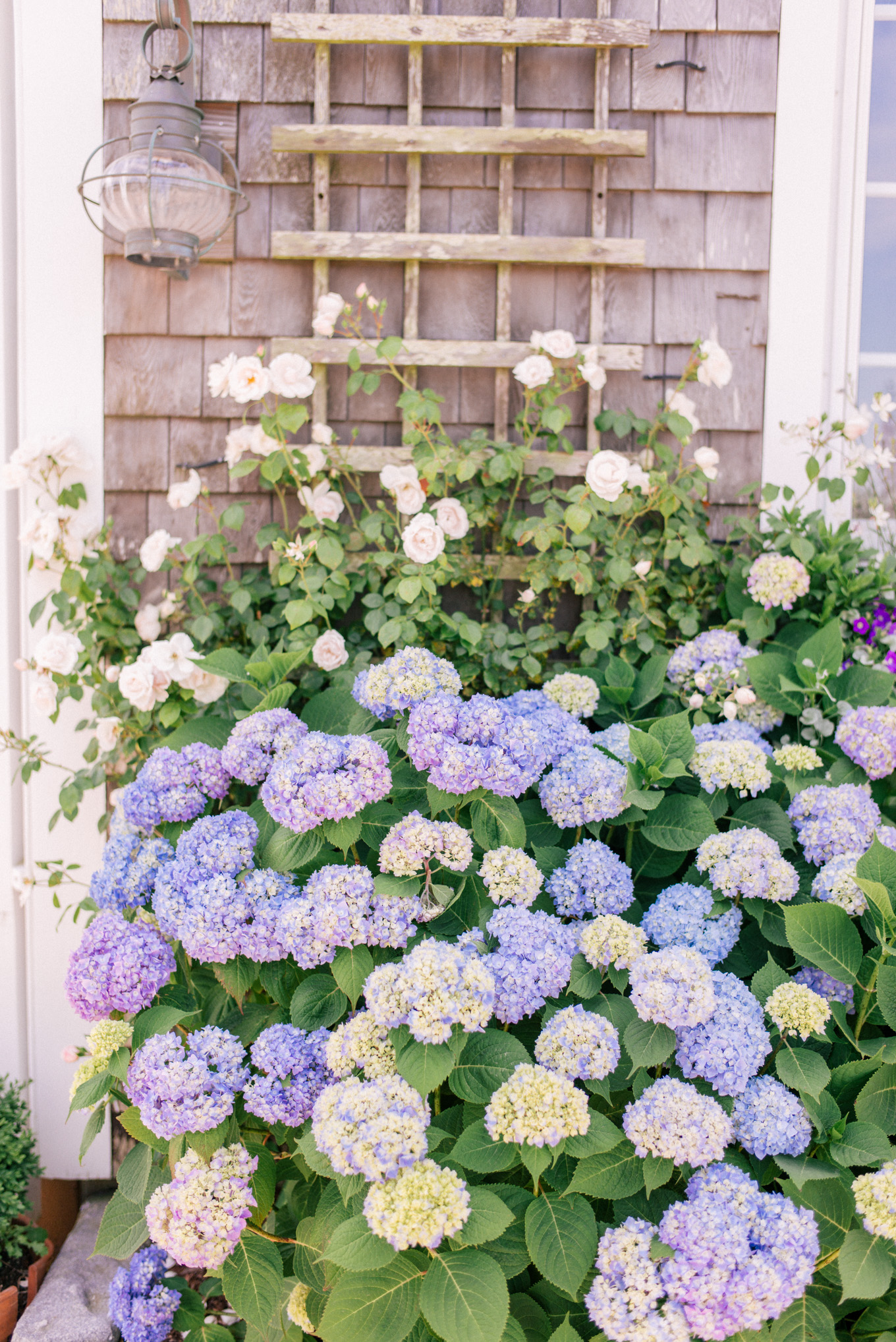 In the back of the house, we’re going to do some more rose bushes and continue our raised beds in our fenced garden area (you can see that here). I also want to put a few more peonies in the ground and definitely dahlias because ours got huge last fall. We just planted a beautiful clematis up against the pergola that will hopefully eventually grow up and across the top. I haven’t quite decided what to plant but I’m thinking of doing a climbing rose bush against the outdoor shower as well. We want to build a small shed/studio in the backyard but it’s going to be a more expensive project so we might put that on hold. There’s no shortage of inspiration though so here are some of our favorite ideas.

You can see more in our garden inspiration Pinterest board. In case you missed it, we talk more about gardening in this podcast episode. There’s also more info about how to plan your summer garden here. 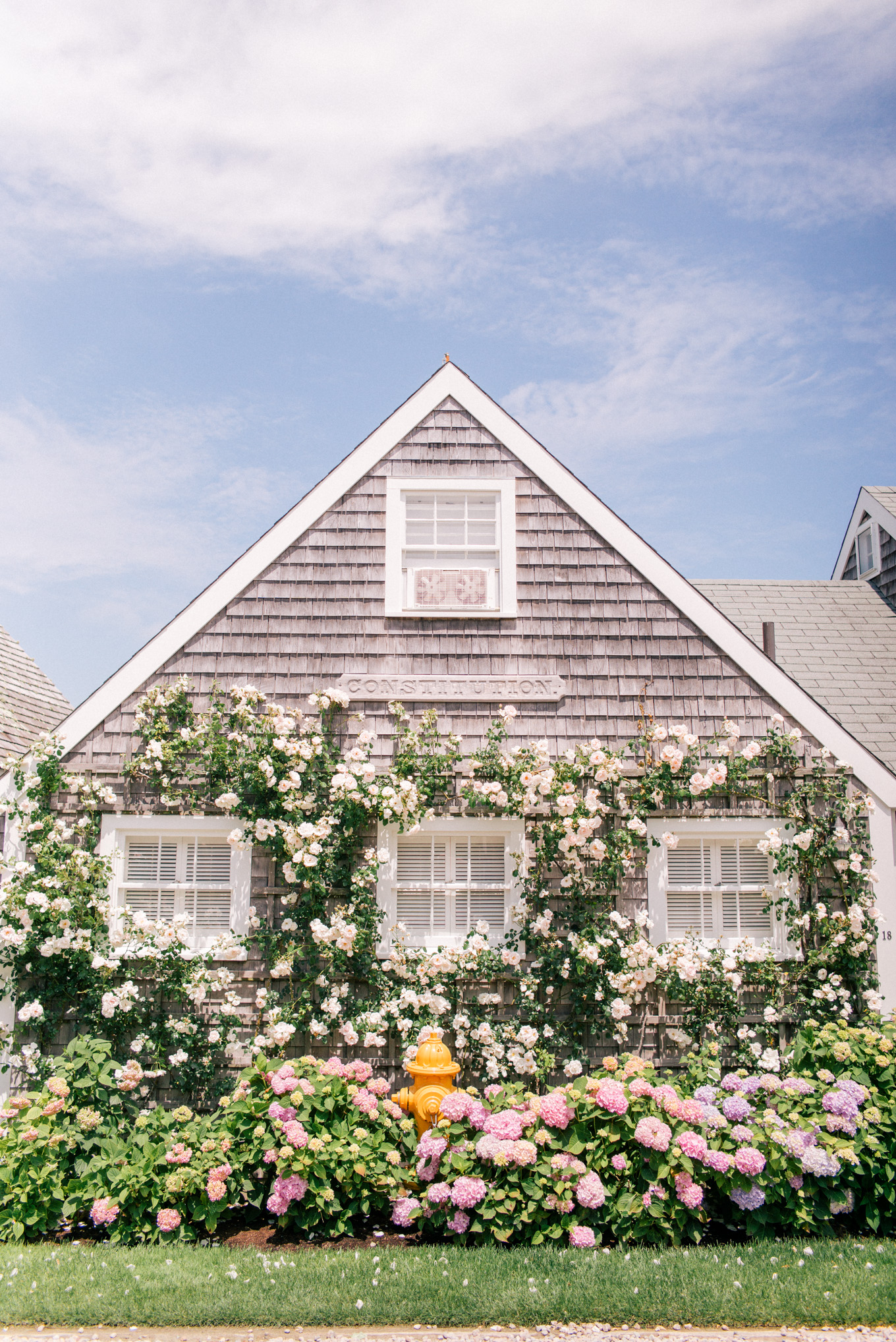 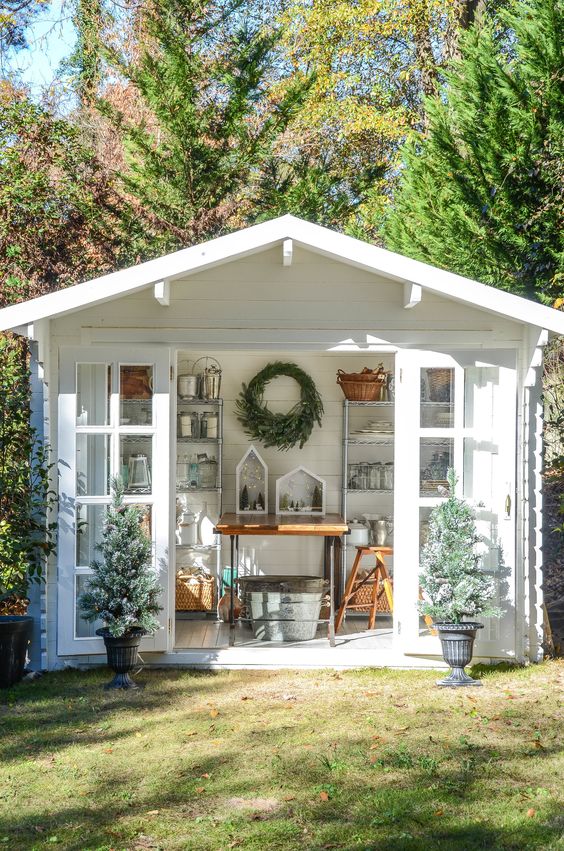 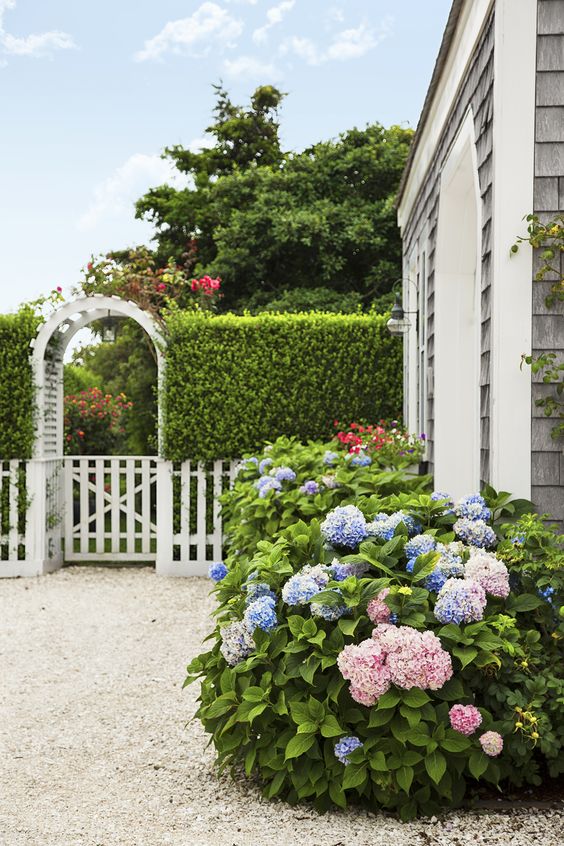 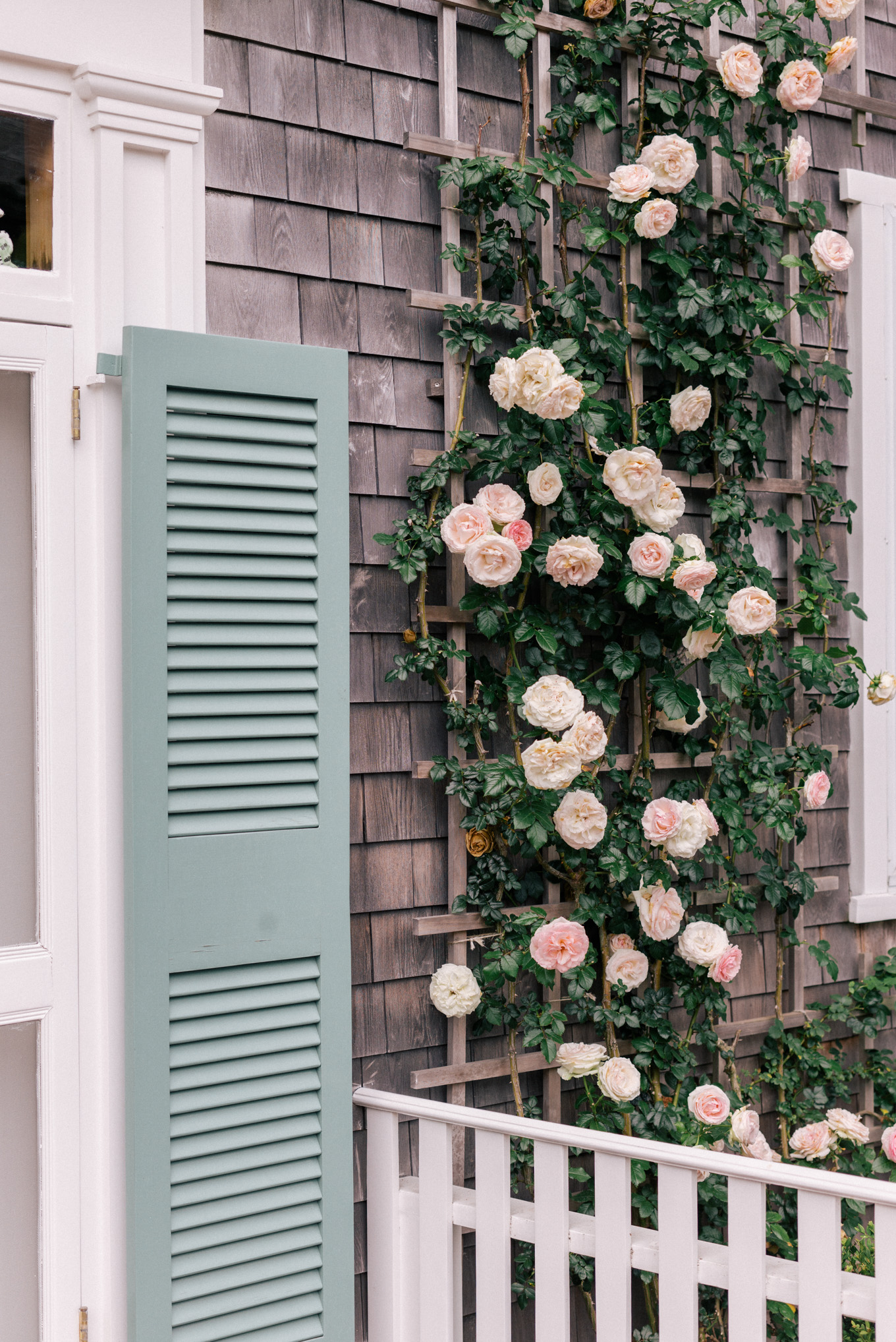 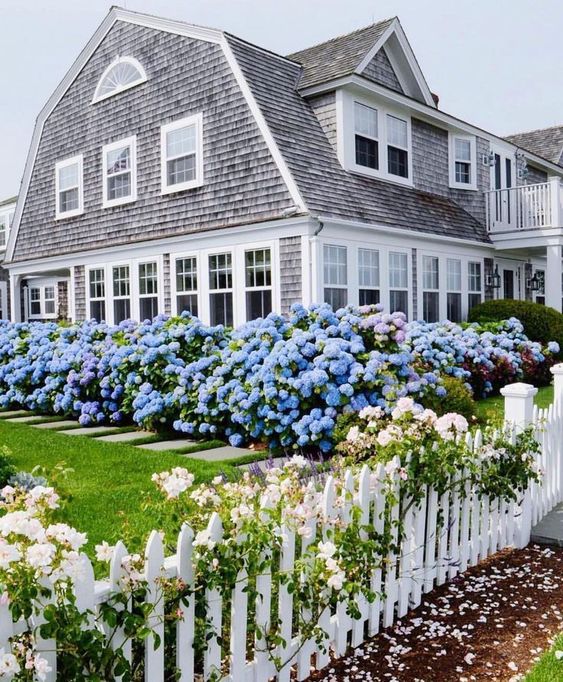 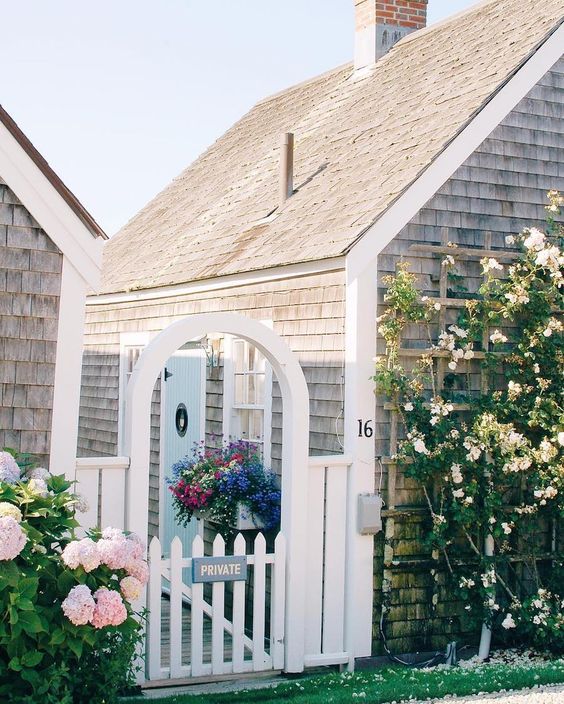