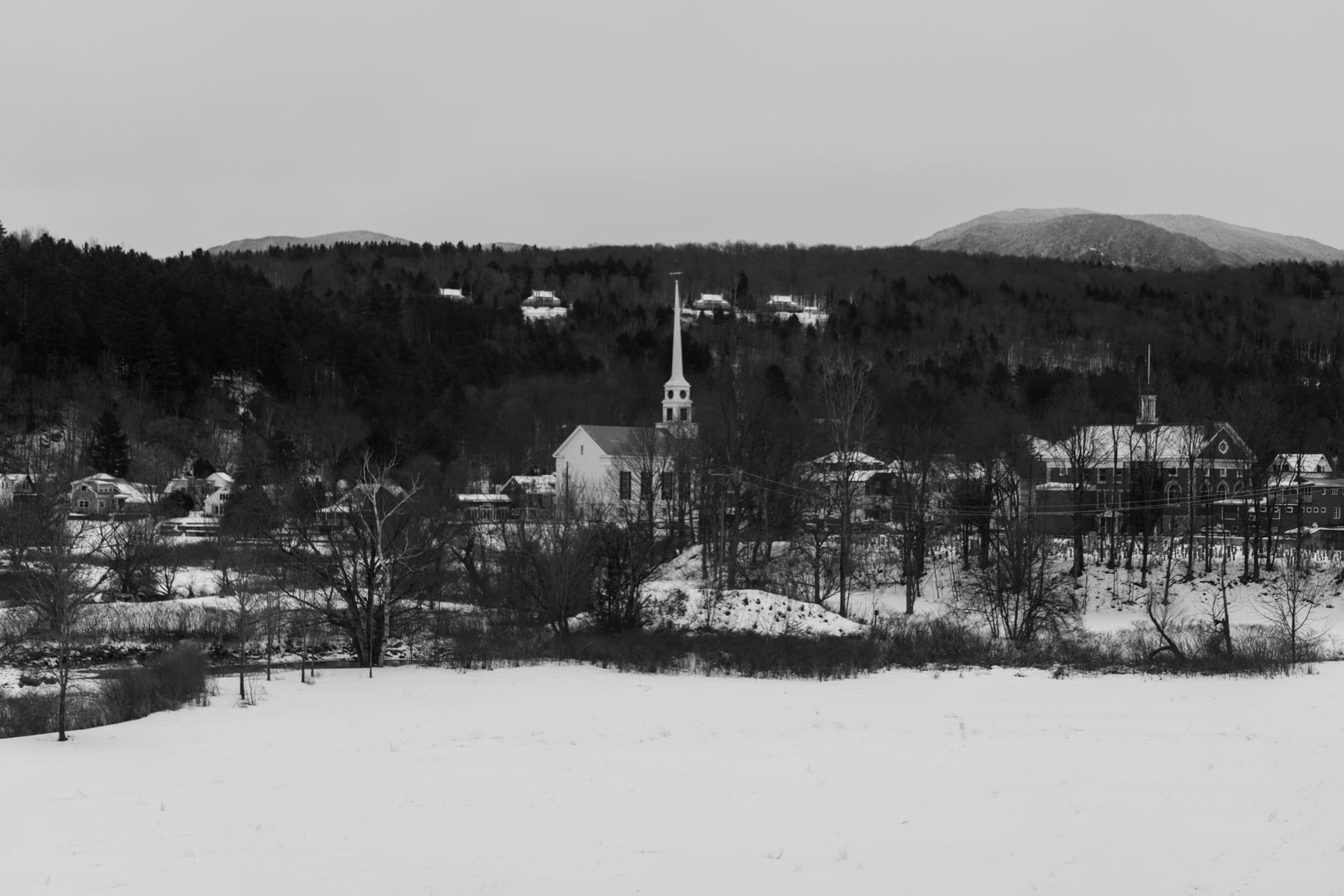 There’s nothing better than packing up the car and hitting the road for a few days up north. Craig and I have skied so many different mountains in the Northeast, but neither of us had ever been to Stowe so we decided to check it out this year. It’s such a quaint little mountain town. As we drove into Stowe I immediately saw why so many people flock there every winter. One of my biggest gripes about snowboarding in New England is the lack of apres ski at many of the resorts. Most mountains are in the middle of nowhere and have minimal options outside of the mountain, that’s where Stowe is different.

Stowe is about as charming and quintessential New England as it gets. The first day we arrived, after checking in at the Field Guide, we took a drive around town and turned off the main street to do a little exploring. We stumbled upon the covered bridge known as Emily’s bridge and left the truck in the little parking area nearby. Since the roads were pretty icy and it was freezing we didn’t make it far. We decided to head back to the hotel and ended up walking across the street for dinner at The Bench. We drank Vermont beer and munched on wood-fired nachos, chorizo tacos and fried chicken. Pretty good start to the trip. 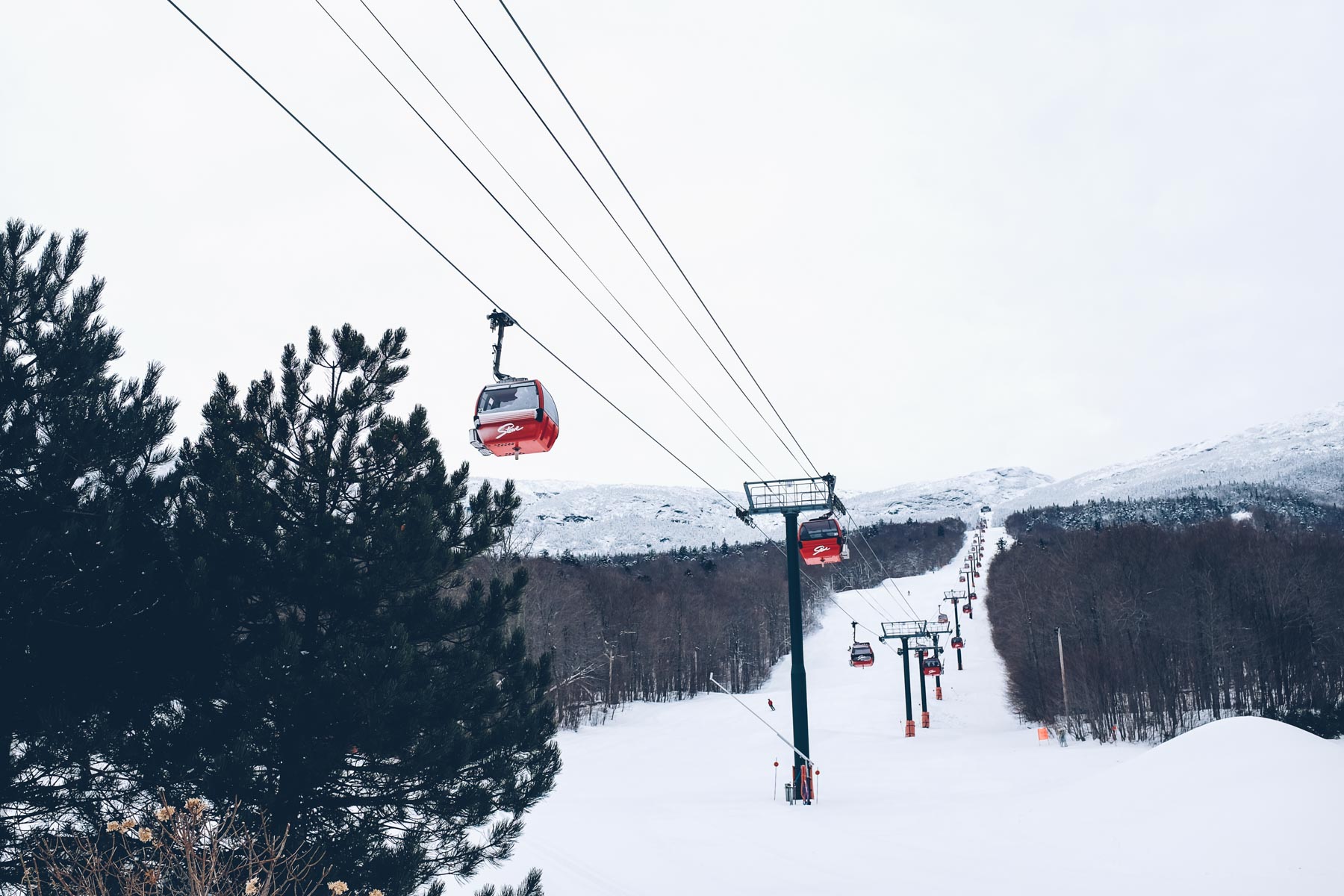 The next morning we got up early and walked over to McCarthy’s (also across from our hotel) for a big breakfast since we wanted to get to the mountain for first tracks. We were really lucky for our day of snowboarding, we practically had the place to ourselves. We were both a little surprised by the size of Stowe, it wasn’t as big as we had anticipated. I always assumed it was similar to Sugarloaf. Definitely a great mountain for family skiing. They also have a lot of backcountry trails which is pretty cool. 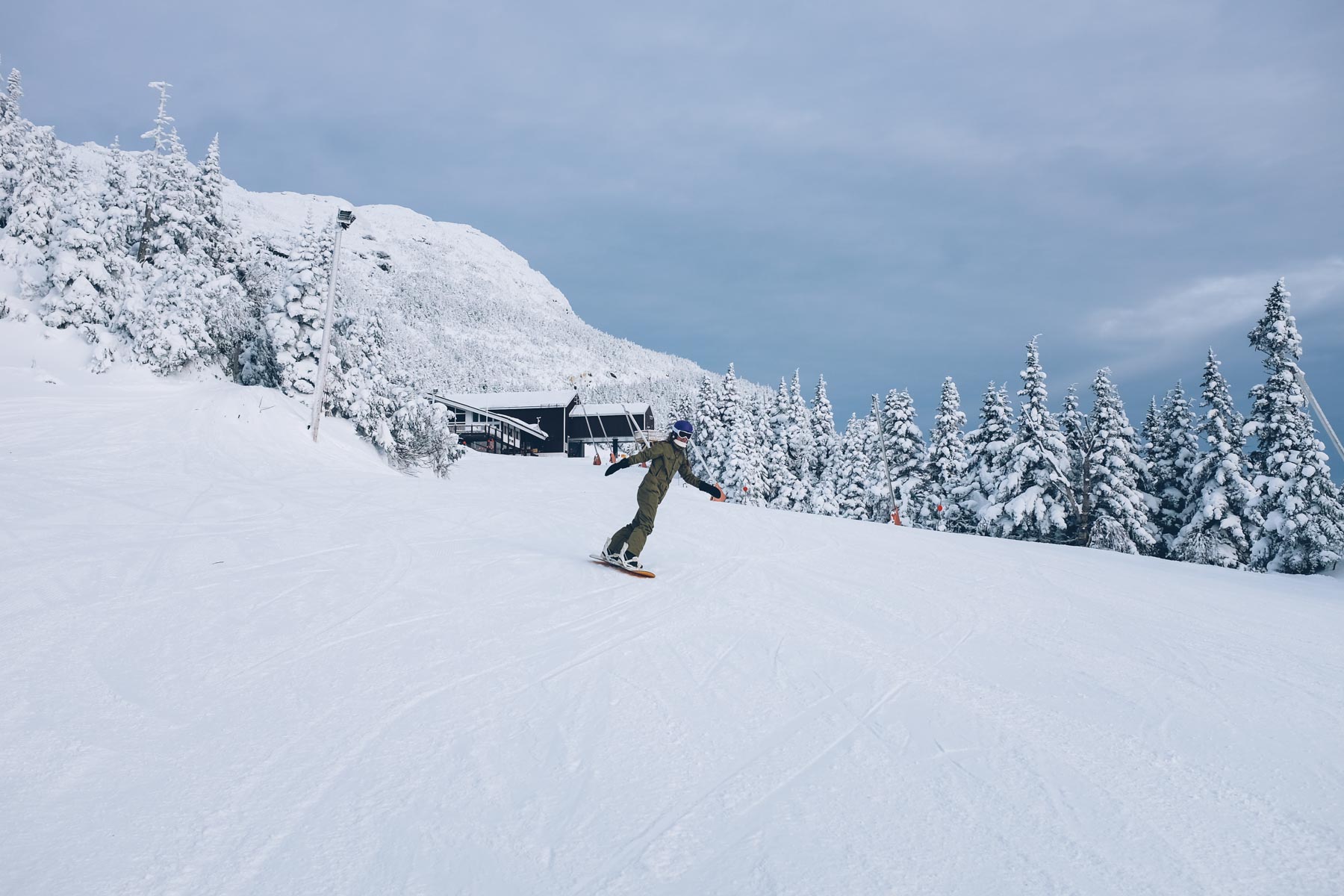 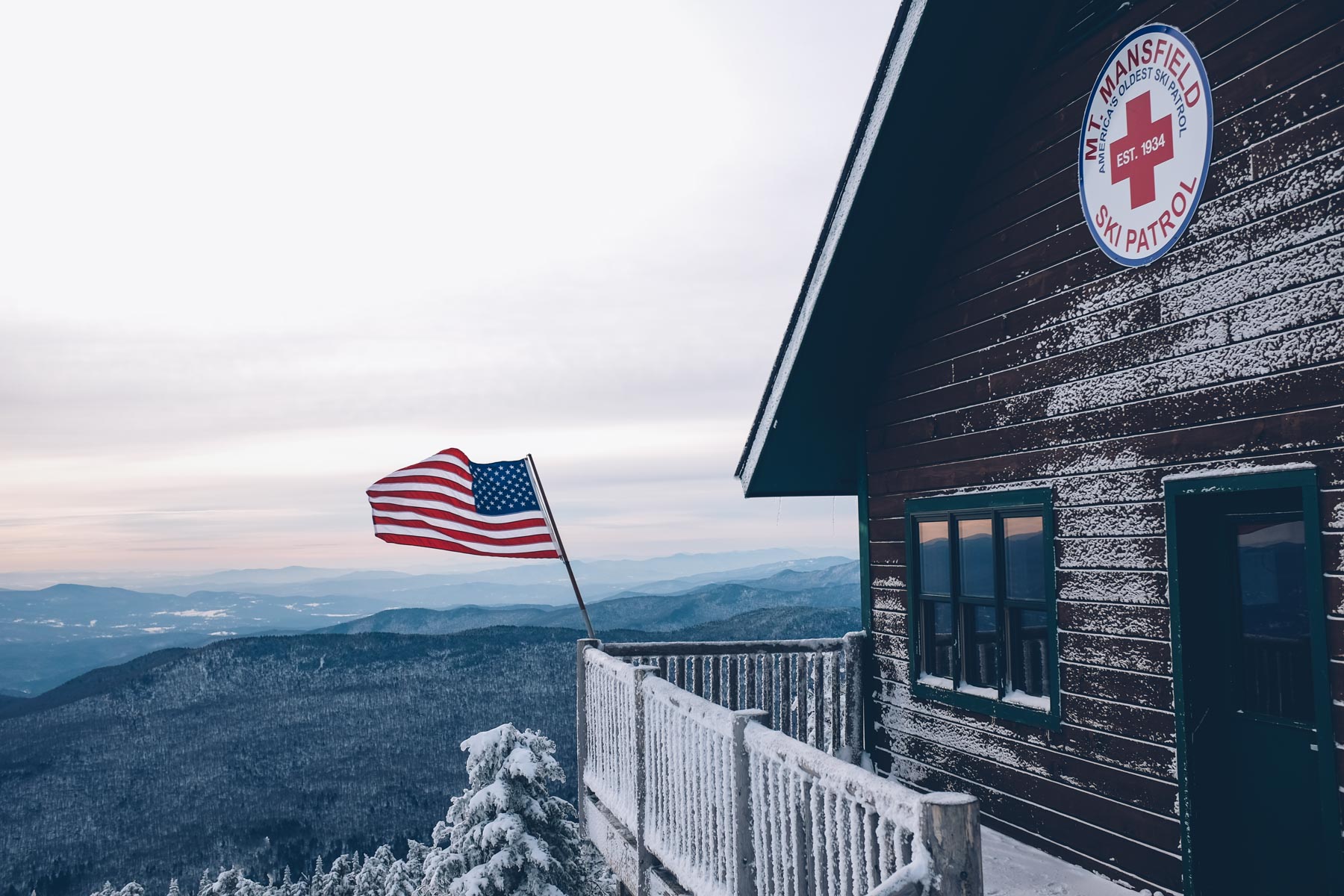 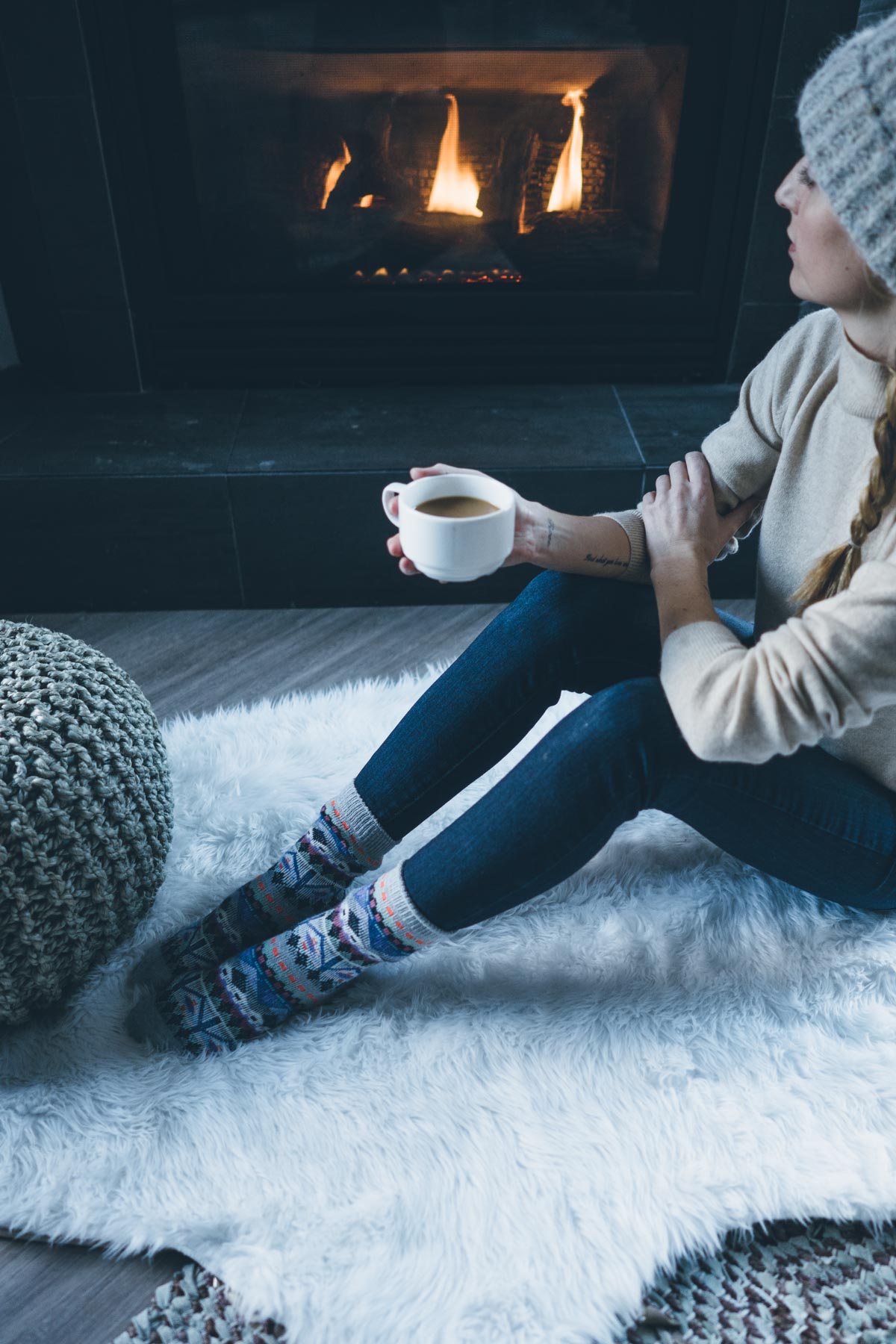 After a very long day on the slopes we were pretty excited to head back to our hotel. We had a really nice suite that overlooked town with our own porch, separate living room, fireplace and cozy king bed. The Field Guide is part of the Lark Hotels group (we stayed at their property in Camden this fall and loved it). It was super convenient in terms of location. We could walk to several really great restaurants and it was about a 7 minute drive to the mountain, can’t beat it! After warming up by the fire we headed down the street to IdlyTime Brewing for dinner. The food was great and the beer was awesome, Craig had the oatmeal stout and I had the pink n’ pale (grapefruit infused and delish).

We had a blast in Stowe and one of the things that stood out the most were all the great restaurants. We were wishing we had more time to try them all. One of the many reasons to go back. 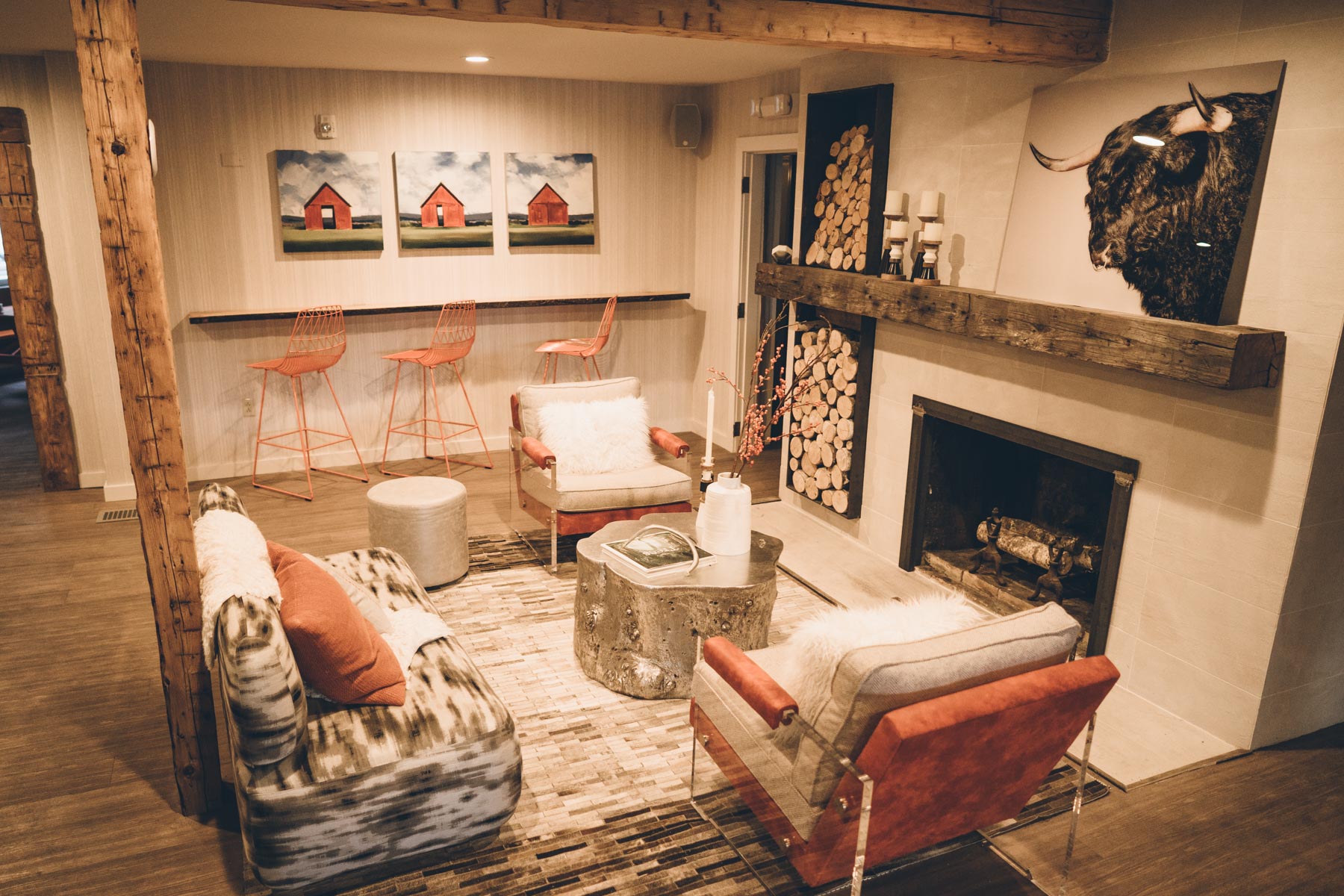